Lionitis, also known as craniodiaphysealdysplsia (CDD) is a bone disorder that comes about as a result of excess calcium deposits in the skull. It is a very rare autosomal recessive disorder, which can reduce the life expectancy of a patient.

CDD reduces the life expectancy of its sufferers drastically and most die while still infants. Lionitis disfigures the facial features of those affected causing their appearance to resemble that of a lion hence its name. 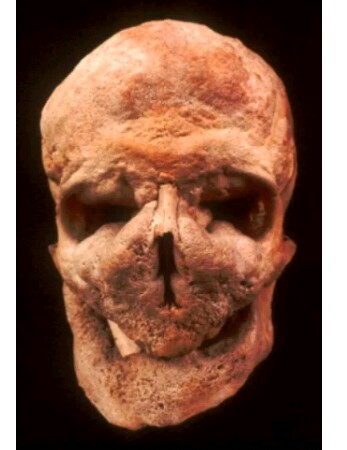 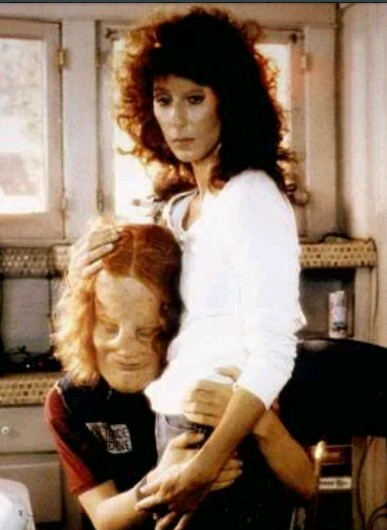 Lionitis is caused by an autosomal recessive gene. This means that the parents, although unaffected by the disorder, are carriers of the gene that causes it. When they mate, one in four of their children is likely to get both genes and end up with lionitis.

Calcium deposits build up in their skull and cause compression of the foramen, cranial nerves and other contents in the cranium. The exact genes responsible for the disorder are however unknown.

It is vital to observe and report any symptoms of craniodiaphyseal dysplasia as early as possible. The disorder manifests itself in various signs and symptoms as discussed below:

It mostly occurs on the left side. The affected individual experiences pain in the area near the eye. The region becomes red and swollen. In certain cases an abscess forms oozing pus. Fever is also common. 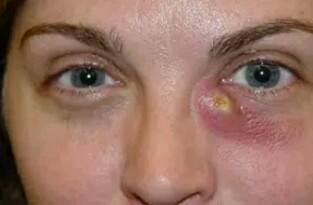 Other symptoms are such as:

Diagnosis of this particular disorder is done by a physician’s observation of the symptoms of the patient. These clinical symptoms are caused by a diminutive foramina and hyperostosis.

An X-Ray is then done to determine the region of the skull with abnormal bone density. Excess density is as a result of elevated number of osteoblasts and excess calcium deposits.

The symptoms of lionitis are however similar to those of camurati-engleman disease, craniotubular dysplasias and van buchem’s dysplasia. To avoid a mix up, an analysis of the mutation of gene TGFB1 is done. Early diagnosis of craniodiaphyseal dysplasia is key if the life of the affected individual is to be prolonged.

Treatment of lionitis is mostly based on controlling the malformation of bones. Here are some of the treatment options that may be applied in treating lionitis:

Repeated magnetic resonance imaging should be done to evaluate the state of the individual with lionitis. It is also important to keenly watch the health of affected individuals. Early diagnosis and treatment yield better results.

Lionitis may bring other complications. It is important that a patient sees a doctor for further examination to ensure treatment and management begins early. The below are some of the complications likely to occur if an individual have lionitis: